Celebrated 1st week of May. This summer festival, crafted in 1993 to nurture the pride of Bigueños in their unique and historic city, is one of the biggest and most colorful cultural attractions in the North, drawing crowds from all over the Philippines and abroad who come to celebrate in setting replete with history and cultural treasures.Festivities include Binatbatan Street Dancing,Calesa Parade, Karbo Festival, Traditional Games, religious rituals in honor of Black Nazarene, Abel fashion shows, exhibits, trade/food fairs and other exciting events. 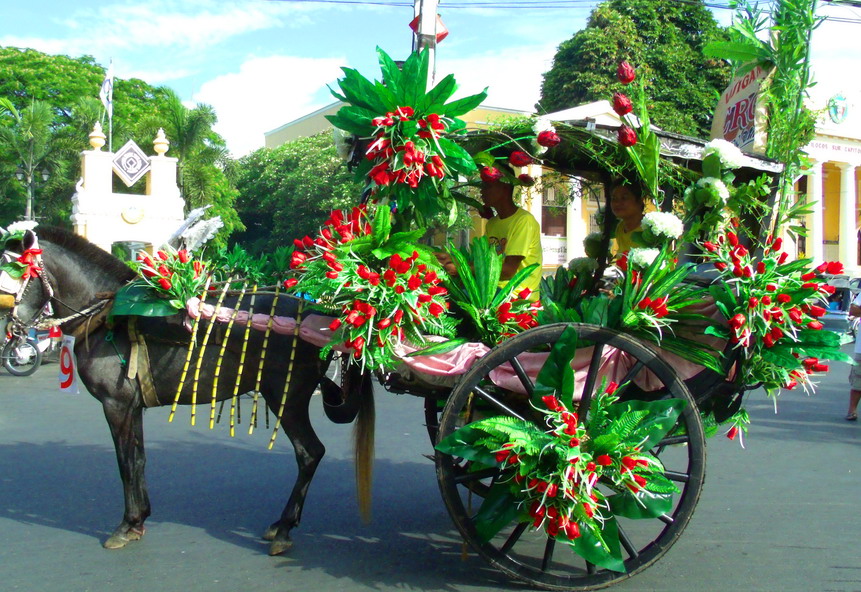 Viva Vigan’s week-long festivities have both religious and secular importance. It starts on the 1st of May, when the whole country celebrates Labor Day and Vigan remembers its own Isabelo de los Reyes, who founded the country’s first federation of labor.

The first-day commemoration is followed by the Binatbatan Festival celebrations, which includes a street dancing competition. Binatbatan dancing is connected to Vigan’s abel Iloco craft. The dance depicts how cotton pods are beaten with bamboo sticks to release the cotton fluff called batbat from its seed. This festival showcases this traditional weaving craft that is said to predate the arrival of the Spaniards. 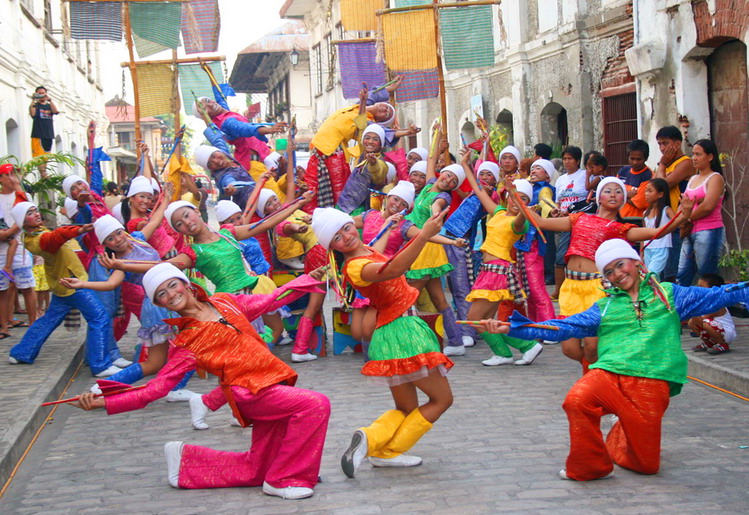 On the 3rd of May, the Feast of Apo Sto. Cristo Milagroso is observed with a mass at the Simbaan a Basiit. This is a most significant religious celebration in Vigan due to the many instances that the city was said to be saved by the Apo.

Another significant festival within the Viva Vigan festival is the Karbo Festival, which was began in 2005. It’s aimed at giving importance to the people behind Vigan’s agricultural industry and their contribution. The name of the festival was taken from the words carabao, the Philippine water buffalo used for farming, and bokel or seeds. During this day, gaily painted carabaos are paraded and children show their artistic creations that make use of seeds.

Bags, Slippers Made from Water Lilies

Growing in abundance in the rivers of Vigan, water lilies clog the rivers and cause it to overflow. However, this